The role of Council is to serve as civilian oversight of all activities of the Borough, including the management of Borough employees. Council is responsible for making policy, passing ordinances, voting appropriations, approving all personnel decisions, and establishing and maintaining the Borough’s budget. The Council also works with Pennsylvania and Allegheny County officials to find ways to stimulate economic development.

Council members serve four-year terms, with no limitation on the number of terms served. Elections occur every other year on odd-numbered years. Each election year, four or five seats on Council are open to voting. The rotation of seats ensures that there are always experienced representatives serving on Council. 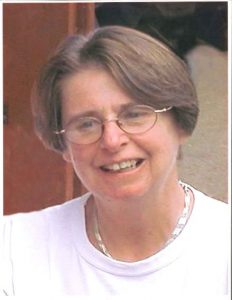 Denise Edwards served on Wilkinsburg Council from 1998 – 2010, and again as of January 2018. Chairwoman of council’s Social Media and Communications committee, Wilkinsburg will be installing in 2019, a direct resident contact system, via phone, computer and land line, to inform everyone of emergencies and events. As a member of the Workforce Development committee, she connected residents to skilled building trades opportunities with nearly 100 of our neighbors, men and women, in paid apprenticeship training.   A 40 year resident, Denise is an administrative assistant to engineers, gardens, plays cards and walks Frick Park. Contact Denise at: (412) 401 – 6693. 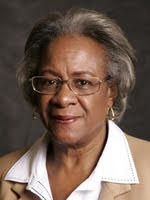 Paige E. Trice was raised in Wilkinsburg, attended Wilkinsburg schools and is a longtime homeowner.  She was sworn in to serve her first term on Council in January 2008 and was re-elected in 2011 and 2015.  She currently serves as Chair of the Personnel, Policies and Procedures Committee and is a member of the Constituent Services and Special Events Committees.  She is also Council’s representative to the Turtle Creek Valley Council of Governments.  Ms. Trice has served on the Planning Commission and the Parks and Recreation Advisory Committee.

Ms. Trice is a member of St. James Church, Wilkinsburg. 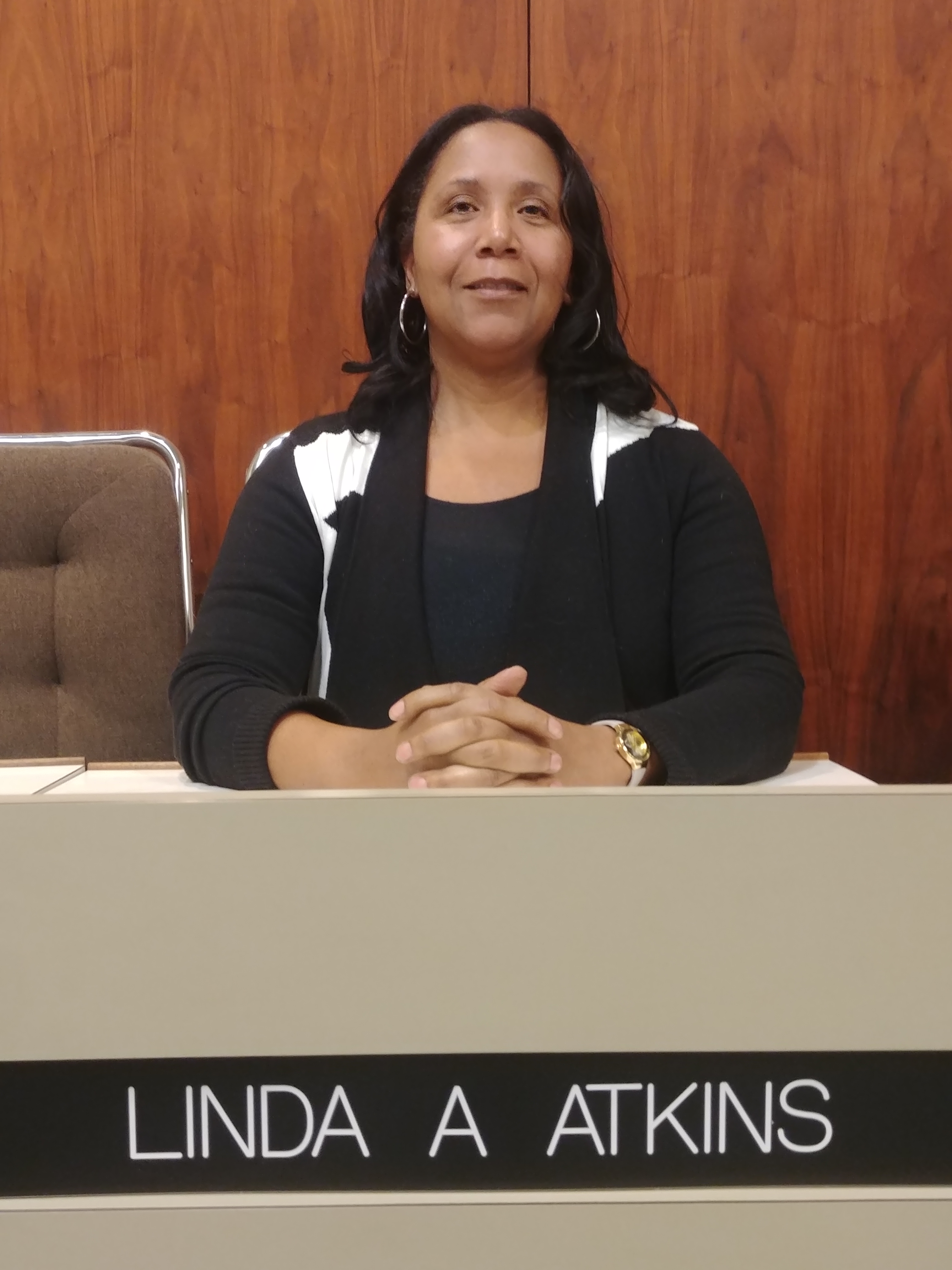 Linda Atkins was sworn into office on January 17th, 2018. She is a longtime resident of Wilkinsburg and a graduate of Wilkinsburg High School. Ms Atkins holds a BSN and CCM.  She became more engaged in her community by forming and becoming Captain of Hilltop Block Watch in 2013. As Captain the block watch has written for several grants, hosted community block parties, Holiday parties, has done multiple clean up days, developed community partners, a FB page, and a community garden among other family-oriented activities.  Ms Atkins listens to and seeks to solve problems as they arise. She recently held a successful fundraiser in Wilkinsburg for hurricane victims in Puerto Rico.  Ms Atkins will serve on Capital Planning and Blight, the Senior Services Committee, and Constituent Services and Special Events.

William Smith, III was elected to his first term representing Ward 1 in November 2021.  He is committed to focusing on new economic development in the Borough and improvements to the business district. His believes that new development can occur while preserving the Borough’s history and small-town atmosphere.

William is a retired carpenter from the University of Pittsburgh, with over forty years of experience in the construction industry.  He is chair of the Infrastructure and Blight Committee.

William  can be reached at wsmith@wilkinsburgpa.gov. 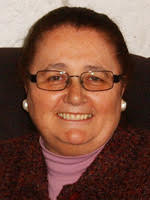 Sabrina Gibson was elected to her first term representing Ward 2 in November 2021.  She hopes to bring a new perspective to Council to help address Wilkinsburg’s shrinking population, high taxes, and blight problems.  She also plans to work on bringing new brick and mortar stores to our downtown and create new programs for the youth in our community that will give them community pride.

Sabrina is a graduate of the University of Pittsburgh and has lived in Wilkinsburg since 2004.  She spent over thirty years working with at-risk youth at Pittsburgh Public Schools, a Youth Forestry program, Shurman Center, and, most recently, as a Juvenile Parole Officer with Allegheny County.  She enjoys giving back to the community and serves as a poll worker, assisting voters at Johnston School.

Sabrina serves on the Public Safety Committee and the Joint Tax Committee.

Mike was sworn into office in January of 2022. He can be reached at mmcmullen@wilkinsburgpa.gov. 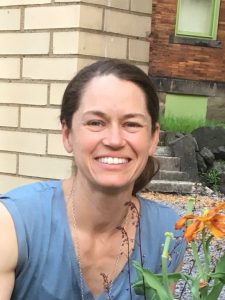 Nicole was sworn into office in January of 2022. She can be reached at nsantella@wilkinsburgpa.gov.