Wilkinsburg’s Mayor Dontae Comans was sworn in on January 3, 2022 as Wilkinsburg’s 11th Mayor. This space will be updated soon with more information about the Mayor.  He can be contacted at dcomans@wilkinsburgpa.gov.

The Mayor of Wilkinsburg is elected every four years. The primary responsibility of the Mayor is oversight of the police department. The Mayor works closely with the Police Chief to ensure that the Police Department is operating efficiently and effectively. The Mayor also attends council meetings, and votes when necessary to break a tie. Our Mayor is an important representative of the community, and often performs ceremonial duties involving the Borough government.

The Borough Manager is John Antinori. He can be reached at jantinori@wilkinsburgpa.gov or 412-244-2906. 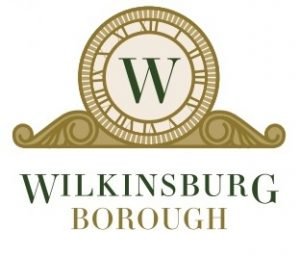